I am a physician and a healer. My technique is combining the western Medicine which I learned at Yeshiva university, University of Pennsylvania School of Medicine, and UCLA Internal Medicine and Nephrology program, with what I have learned for the past 13 years using quantum energy healing, Kundalini, Sat nam Rasayan, and other alternative treatment in order to have a more positive outcome in healing of my patients.

Einstein’s formula E=MC squared was perhaps one of the most valuable discoveries in 20th Century.  It basically reveals that energy and matter are transferable.  It proves that even though we live on planet earth, and  it seems that our foundation is matter according to our perceptions that are mostly determined by our 5 senses. We mostly perceive all  as  matter.

We perceive our reality as  material world.  But if we pay attention and contemplate on energy and information, go within and demystify the essence of our beings.  We will have to face the infinite possibilities that are in the vortex and the energy field we all live in.  We will be able to choose the energy that we are interested in.

Just imagine the energy field, field of information beyond space and time has everything in it. And compare it to a radio with a multitude of stations. In this case, infinite stations.  Whatever channels we choose, will brings about different musics, different talks, different ideas,… Another-words we are responsible for creating the reality we live in according to our choices, our feelings, emotions and information stored in our subconscious..  Being aware of this mystery we feel more as energetic beings rather than material beings.

There are other quantum physics experiments  such as slit lamp experiment and quantum entanglement  which reveal that  the mind of the observer determines the outcome of the experiment.  And the connection that exist when you separate 2 photons and observe them in the 2 opposite sides of universe. When we affect one photon we observe the same effect on the other photon.  This relation is instantaneous, beyond space and time and much faster than speed of light. This was an enigma for Einstein. He thought God does not pay dice, but he was thinking of speed of light and was not aware of instantaneous connection which was above the-speed of light.  Imagine how powerful our minds are.  By changing our mind we will be able to create different realities! We are in limited state of mind, the awareness  of mysteries of universe will transform our mind to quantum mind as oppose to a limited materialistic mind, Welcoming the abundance in your life….

My task is to guide my  patients to recognize and understand and assist them by using quantum energy healing how to use the consciousness and the energy to heal what they are going through. To guide them how conciseness can affect the nature of reality. How being connected to source one can emulate the divine and how the divine would live if it was them. 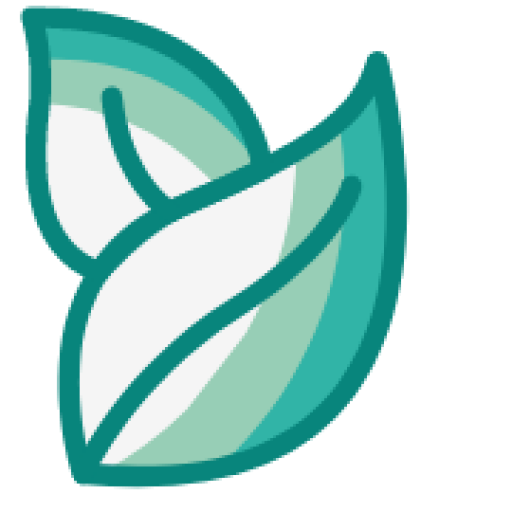 Dr. Balakhane believes in combining modern Western medicine, along with traditional Eastern medicine to achieve maximum therapeutic benefit for all her patients. She is a proponent of prevention and believes in taking the right nutrition in order to maintain a healthy lifestyle.